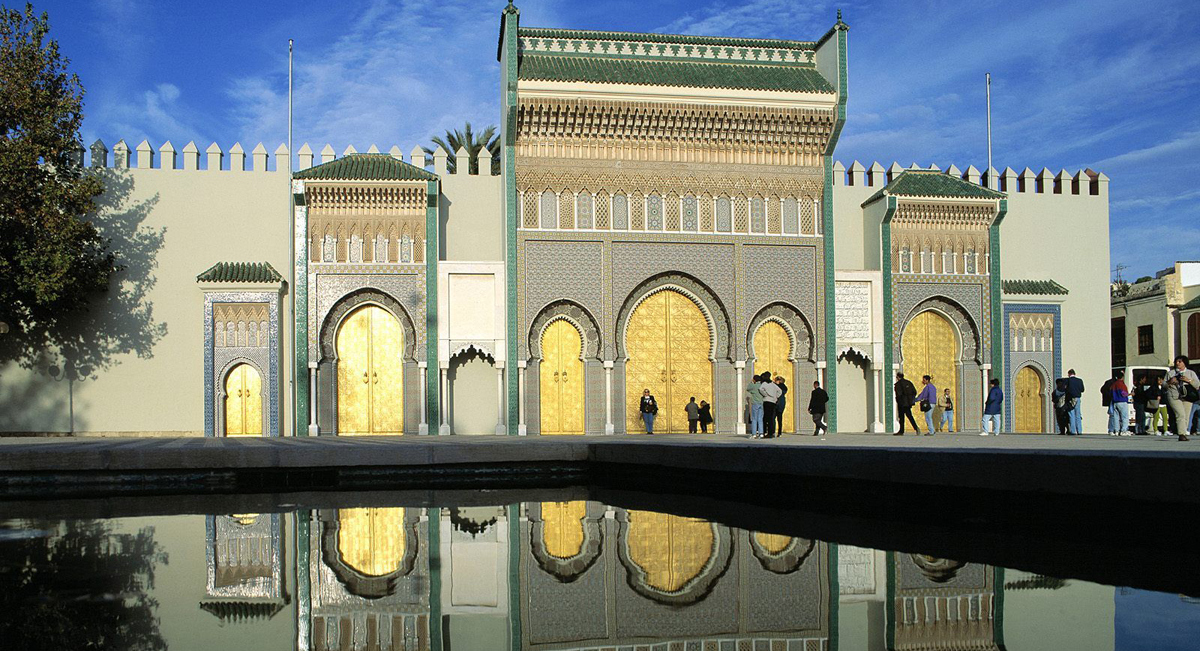 Kingdom of Morocco is a country in the Maghreb region of North Africa.

Geographically, Morocco is characterized by rugged mountainous interior and large portions of desert.

It is one of only three countries (with Spain and France) to have both Atlantic and Mediterranean coastlines.

A historically prominent regional power, Morocco has a history of independence not shared by its neighbours. Its distinct culture is a blend of Arab, indigenous Berber, Sub-Saharan African and European influences.

Morocco claims the non-self-governing territory of Western Sahara as its Southern Provinces.

Morocco annexed the territory in 1975, leading to a guerrilla war with indigenous forces until a cease-fire in 1991. Peace processes have thus far failed to break the political deadlock.

Morocco is a constitutional monarchy with an elected parliament.

The King of Morocco holds vast executive and legislative powers, especially over the military, foreign policy and religious affairs.

He can also dissolve the parliament after consulting the Prime Minister and the president of the  Constitutional court.

Morocco’s predominant religion is Islam, and the official languages are Arabic and Berber. Moroccan Arabic, referred to as Darija, and French are also widely spoken.

Morocco is an influential member of the Arab League and a part of the Union for the Mediterranean. It has the sixth-largest economy in Africa